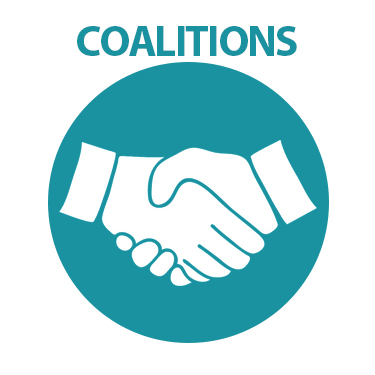 This forum is for my alliance in CoW we need our alliance to help each other and give ideas.

Espionage is basically spy, you can pay game money to hire a spy and place them to a province to do 4 types of things.


Military Sabotage. It tries to sabotage the military plans and infrastructure in that province.
Economy Sabotage. They destroy the buildings for example Industrial Complex and prevent them from producing stuff.
Anti-Spy they arrest any spy that is placed in that province. Only applicable for your owned province.
Intelligence is self-explanatory. They basically gather information about where the troops are so that you will know what to expect when attacking, they will also give you the latest stock market order, intercept messages, diplomatic relations, resource amount and unit that they are building. Take note that you can go to chat and talk to your coalition so that they cannot intercept your messages.


Remember, enemies can find out and you have to risk that. You will know when wether they found out when you check the newspaper or your espionage reports. They might declare war on you. You will get reports in 24 hours and you can view them in Espionage Report.

There is also a way to get information quickly by spending gold on espionage.

So when you spend 2000 gold on reveal local army, it means that the army in that particular province will be shown to you.

This is not really worth it because by spending 9500 gold you can reveal countries army. It is all very costly though.

You can also obtain country information by paying 2000 gold. This will show you where spies are positioned and all the other intelligence things that I told you.

Decreasing morale makes the people in that country feel hopeless and loose their hope. When that happens, the production rate will decrease and there will be a high chance of a revolt.

Sabotage building destroys and particular building and that building will not work, by doing that, it will be hard for that country to produce things.

Note: You do not need to wait 24 hours to get the report, it is executed immediately.

Please tell me if I made a mistake so that I can change it!